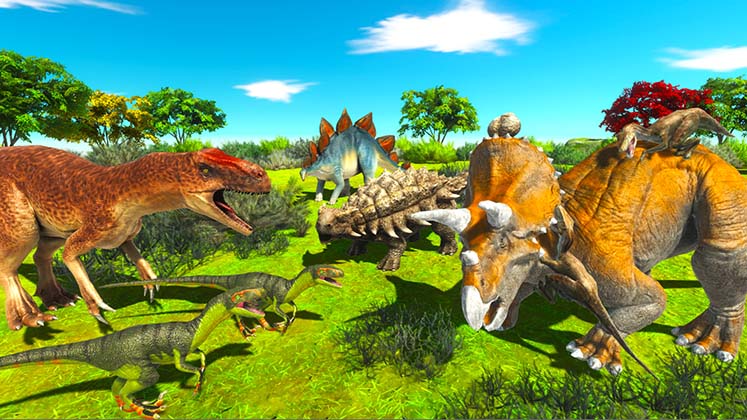 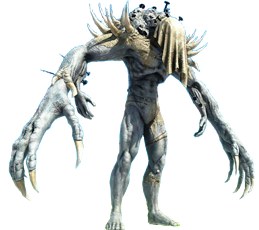 One head, two, three heads… Wings are optional, but it’s much more interesting with them. Fire breath that turns everything to ashes. Spiked tail? Why not? 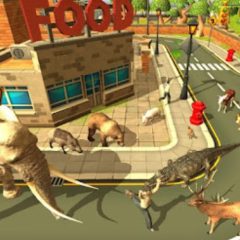 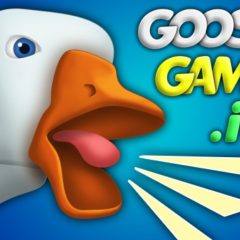 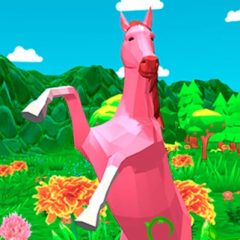 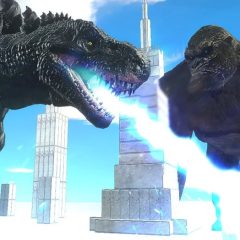 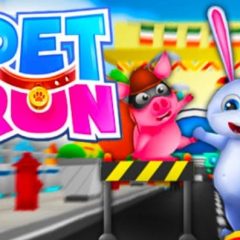 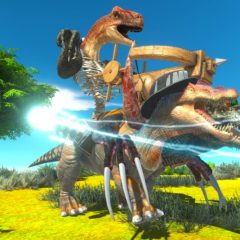 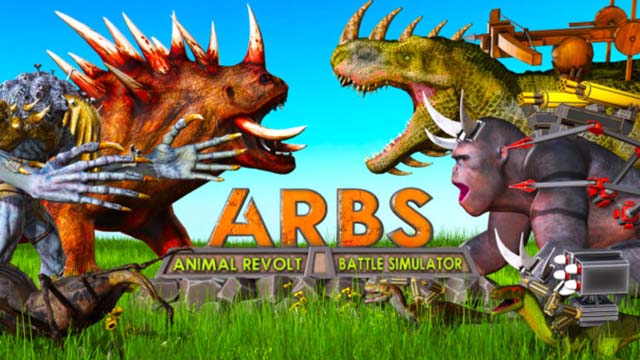 Can you hear this piercing roar shaking the buildings? It anticipates the appearance of a fifty-meter overgrown lizard. 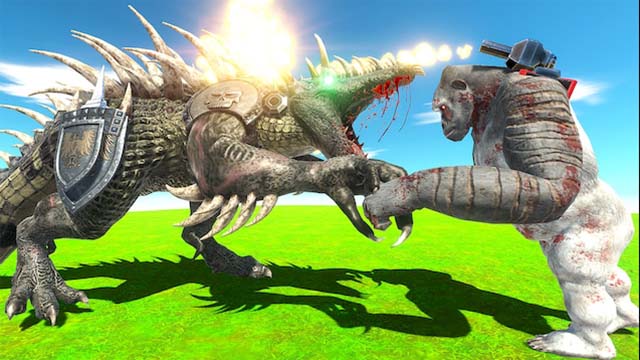 We are accustomed to the fact that the earth is at our disposal, we reign supreme on it and ourselves decide the fate of all living things. 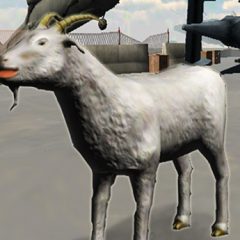 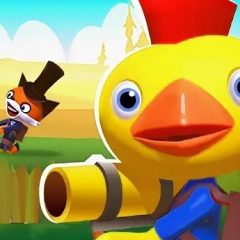 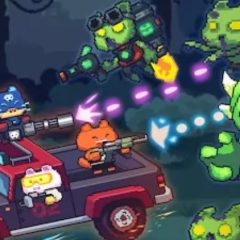 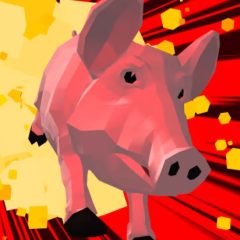 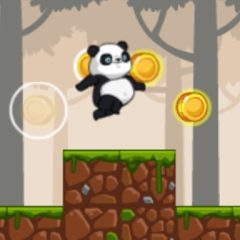 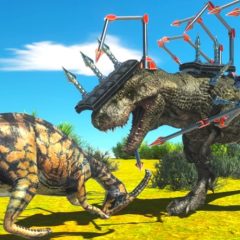 Animal Revolt Battle Simulator will immerse you into a thrilling world of post-human era where earth is ruled by animals who sort out their territorial disputes by the best way they know – using their claws, teeth and horns. Here you will be able to stage a fight between an elephant and a spider, T-Rex and Godzilla, even dragons are ready to spread their wings and shower the enemies with fire! Aside from the main campaign storyline, there is also a sandbox mode where you can gather a mighty army including any species known to us – even those that don’t really exist.

Animals vs. humans and other animals!

Have you ever thought what the world is going to be like if something happens to our civilization and we stop controlling our environment? Animal Revolt Battle Simulator offers its own version of possible events. According to it, the planet will be reclaimed by animals. And it won’t be idyllic. Instead of getting back to peaceful coexistence on the green expanses of earth, different species will start fighting each other trying to capture more territory. Besides, they will have to fend off the attacks of humans. Hundreds of soldiers gather to take down one dinosaur in this game. And you have to make sure it gets out of this fix unharmed.

That won’t be so easy because with every level the number of hostile troops will increase. Of course, you’ll also be gaining experience and expanding the span of your own animal army adding more and more new units to it. At first, there will be only the most common types of animals available to you. But as you move through the campaign, you’ll be able to unlock more of them, including more powerful and rare varieties. Note that each of the units has its own unique abilities, as well as specific weaknesses that can be used against it. So your main task in the game is to balance your army well so that the advantages of one unit makes up for the drawbacks of another.

More animal games for you to play!

There is also a sandbox mode – here you don’t need to pass any levels, all the animals are available at once. You can combine them in the craziest ways and enjoy spectacular battles staged by you as their general and producer. Animal Revolt Battle Simulator will also stun you with incredible graphics and lifelike physics. Everything looks and feels so realistic that you just can’t tear your eyes off the screen and your fingers off the keyboard!

Wanna check out more games about animals? We have a lot to offer! Here you will find various fighting games with animals instead of people, runners and platformers where you will be in control of an adventurous rabbit or cute panda, as well as some escape room quests. And of course the most fascinating – simulators of animal life! You can feel what it’s like to be a horse or take charge of a bee hive. Choose an option to your liking, start playing right now and have fun!